After a prolonged unavoidable absence due to holidays, school holidays, hay-fever (Worst for years) and other commitments i had not been to able to visit Otmoor for three months. Never mind i haven't missed much. Wryneck, Great White Egret, Honey Buzzard etc (Stifled sobbing noises)
How the moor has changed since my last visit. When the place was alive with insects. Turtle Doves purred from the wires and Oak trees along the bridleway. Warblers were everywhere and Hobbys were an ever present delight. The first thing i noticed were the Hornets, who have resumed their attack, on the Ash saplings along the bridleway, from last year. Stripping the bark with their razor sharp mandibles. A few Migrant Hawker Dragonflies, Common and Ruddy Darters were still to be found and a solitary Comma was the only Butterfly i found. A strange Ichneumon parasitic fly (Amblyteles Armatorius) was hunting along the grassy verge leading to the screen. One of the highlights of the day occurred in the hide. I was sitting alone, (second window in, from the far end on the right.) gazing forlornly over an almost deserted Ashgrave, lamenting missing the Great White Egret, that was present there just a few short days ago. When i heard a scratching sound coming from my left. There, framed in the corner window, perched on the ledge, was a Kestrel with a mouse in its beak, It stared at me for a couple of seconds. Then, of course as i raised the camera it flew off. Nonetheless a lovely experience to see the Kestrel so close up and personal.
The hedgerows were pretty quiet apart from a large mixed flock that frequented the Hide junction and the path to the 1st screen. Mostly Great, Blue and Long Tailed Tits. But i did find two Goldcrests, at least three Chiffchaffs and a Treecreeper among them.
Buzzard (three), Red Kite (two), Kestrel (Three) and a female Sparrowhawk were seen today.
A large flock of Greylag geese were on Big Otmoor. Regularly taking flight and reeling around the reserve. A dozen Widgeon were at the 1st screen along with a smattering of Gadwall, Mallard and Teal. Two Little Grebes also present there. Many small parties of Meadow Pipits were all over the reserve. !00 individuals a conservative estimate.
All in all, although fairly quiet, a very enjoyable walk. It's great to be back. 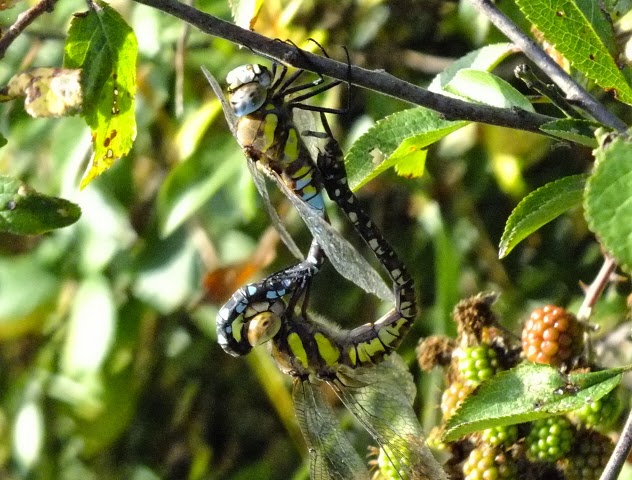 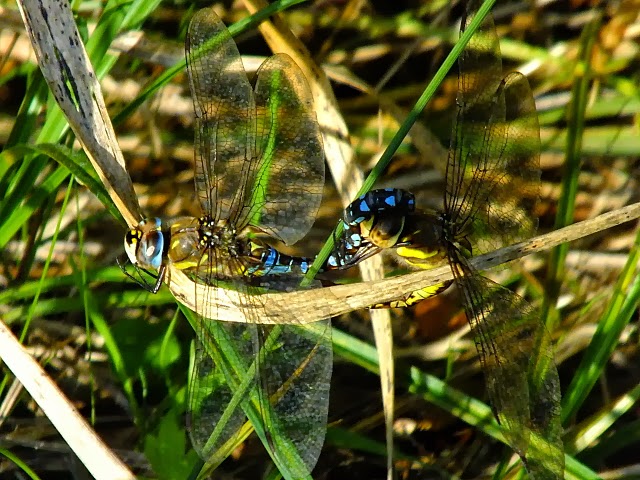 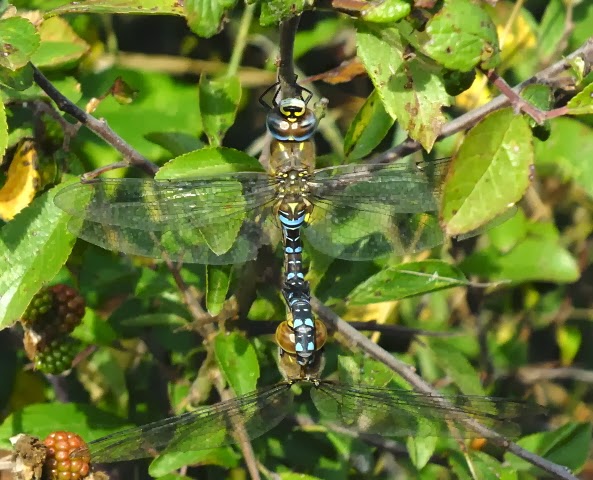 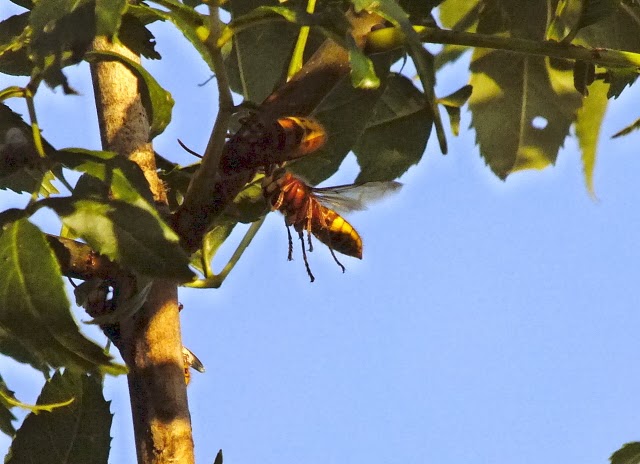 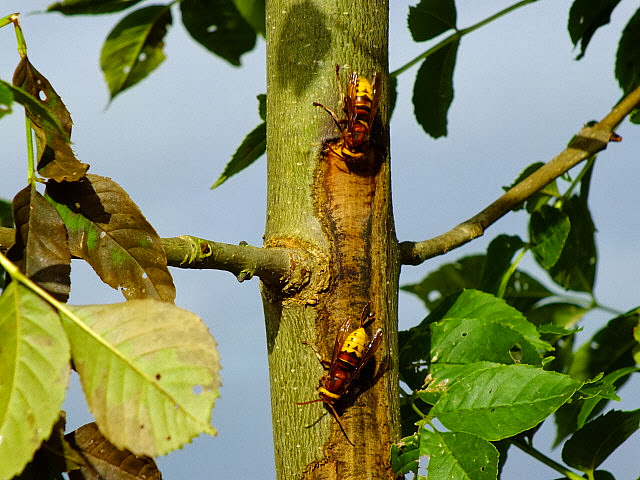 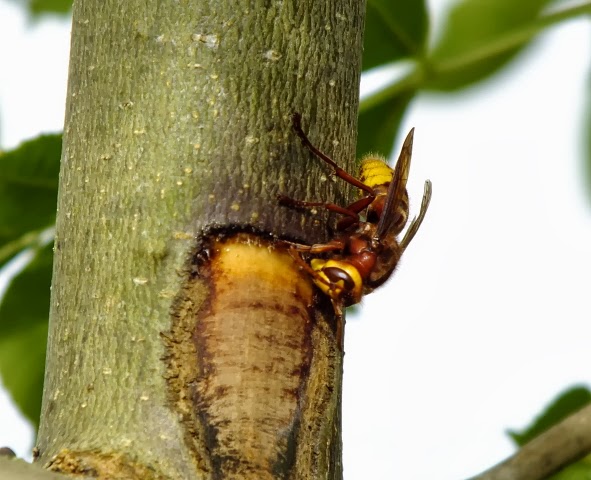 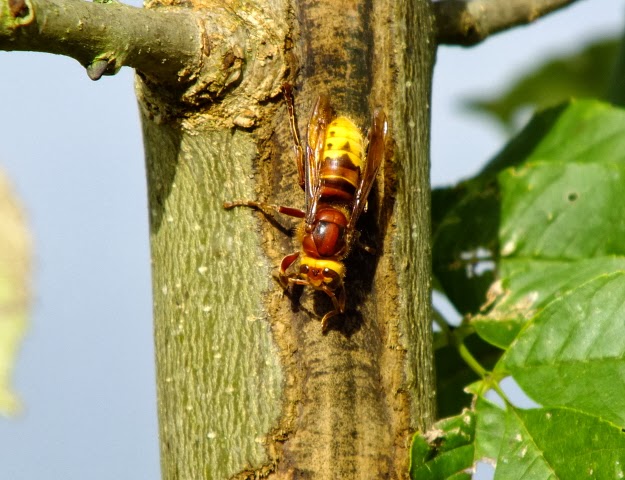 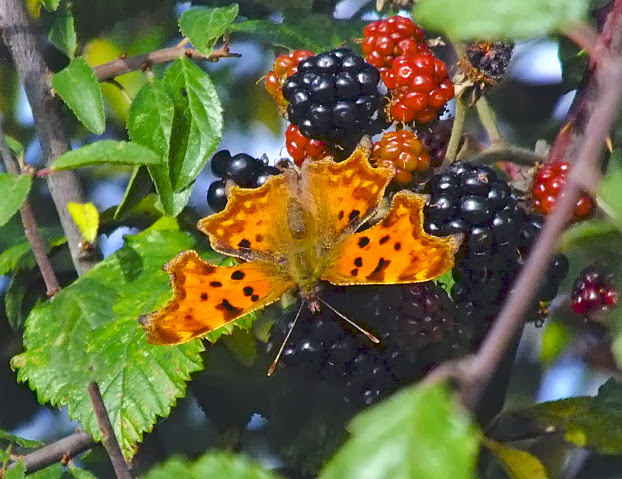 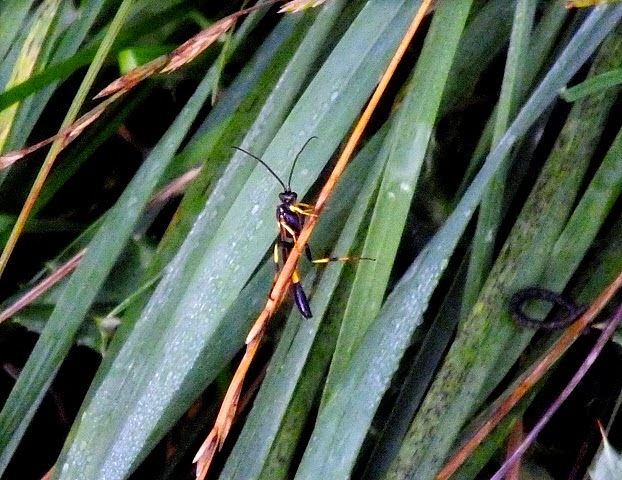 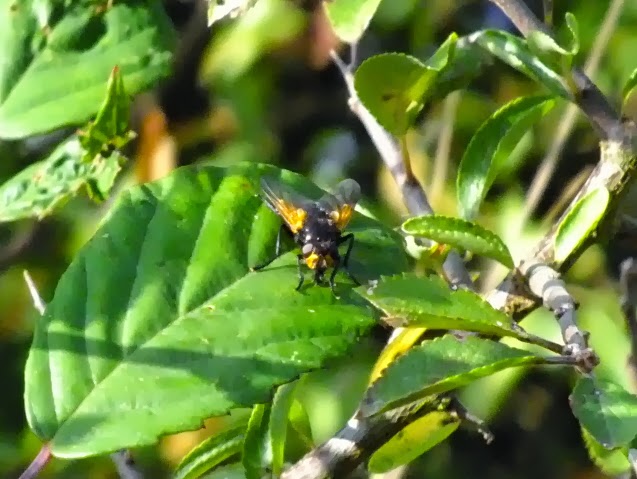 This Large Golden winged and Golden Faced fly i cannot identify. I would be very grateful if anyone can i;d it.
(comments box at foot of page)
Rear end view. 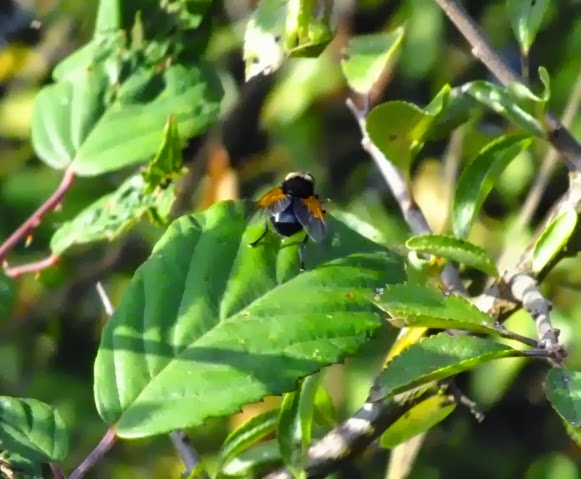 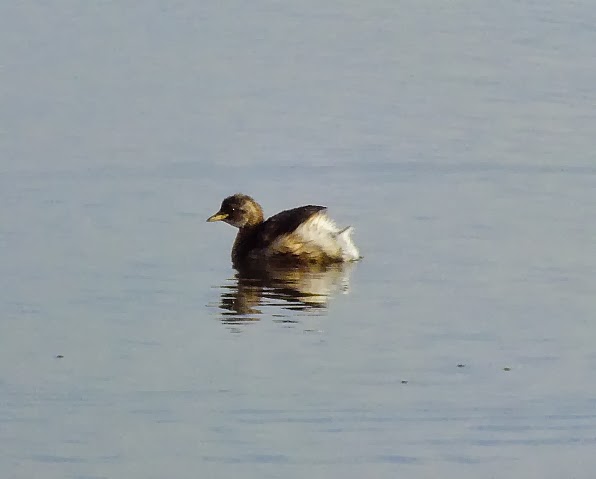 All pics (C) Peter Coombes unless specified.
Posted by Unknown at 07:05 No comments: